Is the "Tsunami Potential" of water over 500 000 million years the quantum dynamic transporting force which makes the cardiovascular system of all living creatures possible?

If you study the current text books on physiology, the nearly fist-sized human heart with a residual blood pressure of 30 mm/Hg and 7000 to 10000 litre of blood per day is to be pushed through a ca. 6000 sq. m sized capillary filter system within a cell network of ca. 60000 km! 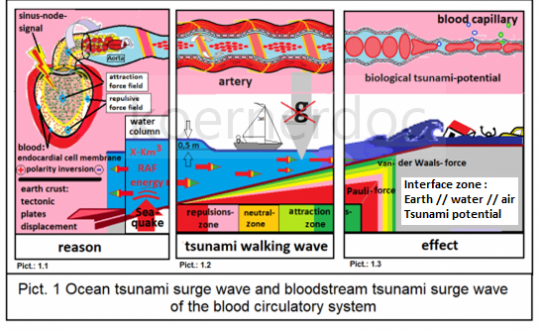 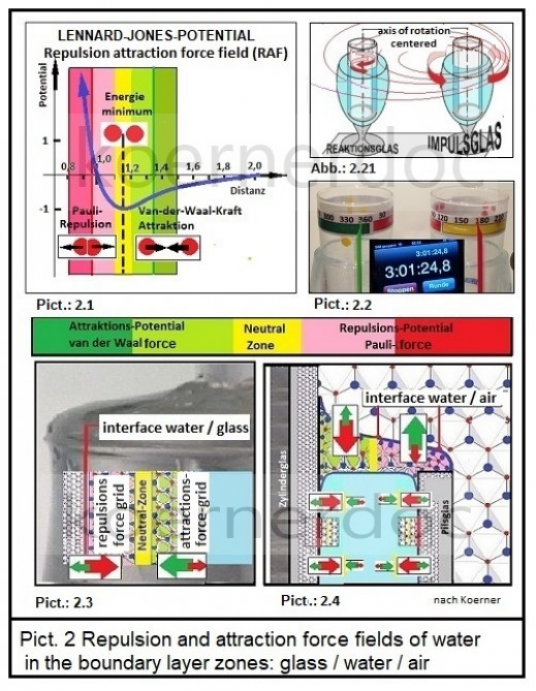 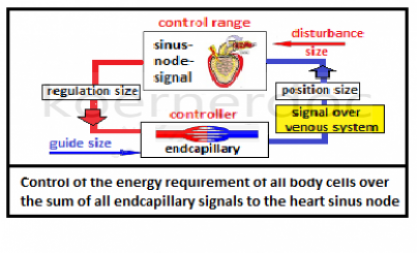 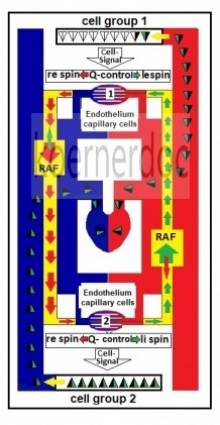 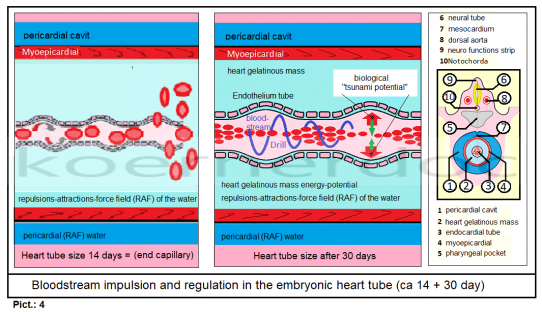 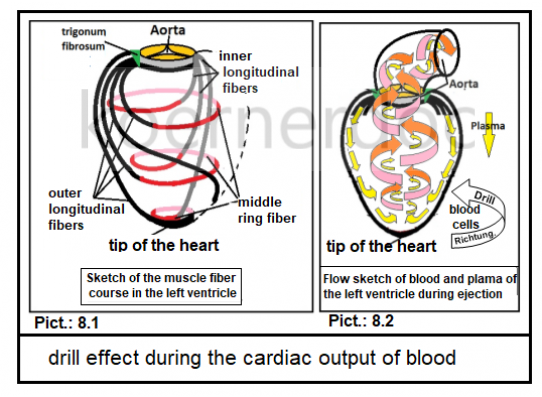 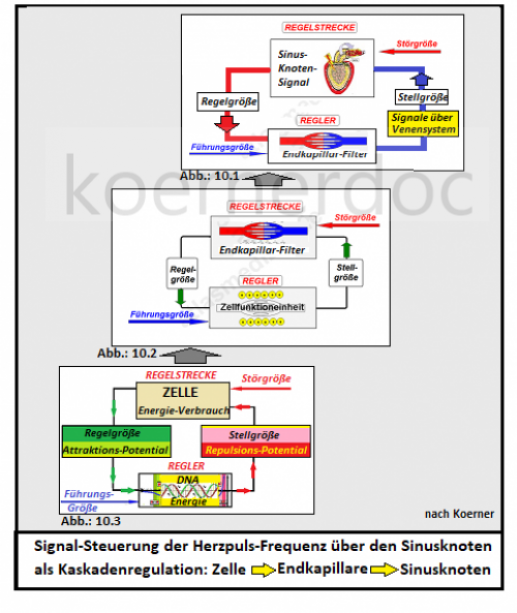