Tsunami Potential in the Cardiovascular System? 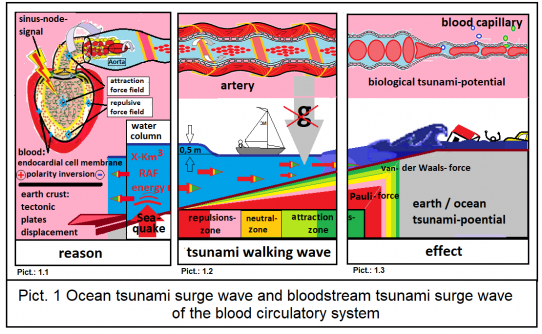 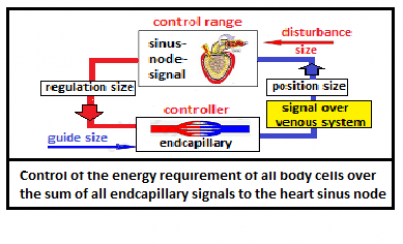 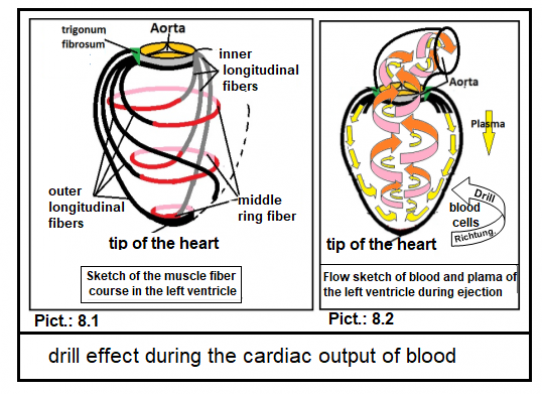