Is the foundation of microbiological cybernetics a water memory with a lattice structure of the water in the body of living beings that can be controlled at the interfaces ?

THE PILSGLASS EXPERIMENT I & II

Do the Pils Glass experiments make the physical properties of water in the body of living beings visible?

“After a few beers” or on the trail of the secret of life by very simple means?

Setup of the experiment

Picture 2: Fill Pils glasses a little bit more than half way with water and put Kölsch glasses inside.

Picture 3: Carefully fill Kölsch glasses with water until they centre in the Pils glasses

Picture 4: Between the edge of the Pils glass and the side of the Kölsch glass there will be a small “water mountain” 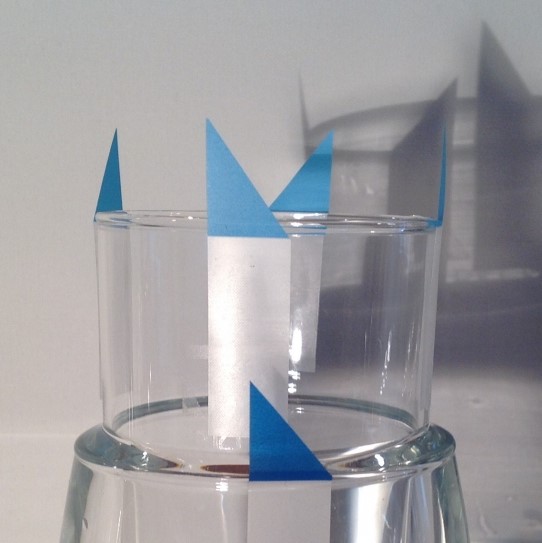 Picture 5:Then, using a pencil, rotate one of the Kölsch glasses. The Kölsch glass which is made to move will rotate round its own axis for about 8 minutes, then it seems to come to a standstill but just before it does a pendular movement starts. Suddenly the unexpected happens: the second Kölsch glass untouched by the observer very slowly starts to take on the pendular movement.

Depending on the observer, time and force of the rotation can differ. To avoid the “human interference field” a fixed camera is recommended. The markers on the glasses undoubtedly prove - as shown by the shadow play - the consecutive movement of rotation

For the Pils Glass experiment II you need six Pils glasses that are half filled with water. A Kölsch glass is placed in each. Now pour water very carefully into the Kölsch glasses until they are centered in the Pilsner glasses. In the left, front Pilsner glass, the Kölsch glass is carefully rotated with a pen. The bumped Kölsch glass rotates for up to approx. 8 minutes, then it supposedly comes to a standstill, but before it comes to a standstill, a pendulum movement begins. Suddenly the unexpected happens: the Koelsch glass, which is not touched by the observer, is floating on the far right and there is a strong lateral acceleration. In the case of the glasses connected to the right glass, the lateral acceleration decreases significantly from glass to glass.