Vertical and horizontal (lateral) biological cybernetics in the Gravitational Field 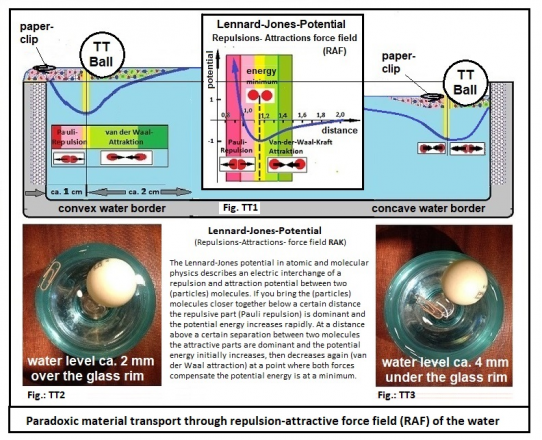 The enormous energy potential of a tsunami which can spread over very large distances is facilitated by a quantum dynamical RAF surge wave which spreads horizontally which cannot be stopped by the occuring vertical gravitational force of earth. VIDEO-RAF-POTENTIAL. 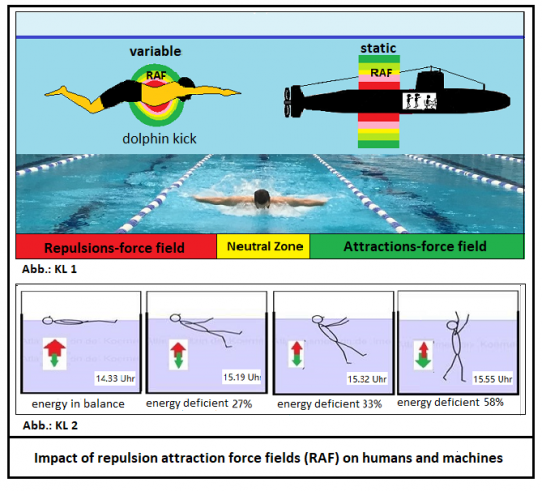